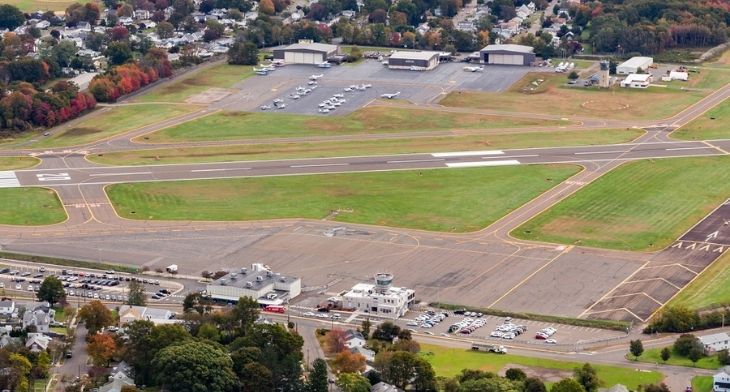 US airport operator, Avports, has reached a “major agreement” with the Tweed-New Haven Airport Authority that will result in Avports serving as Tweed-New Haven Airport’s (HVN’s) long-term operator in exchange for investing more than $100m in significant capital improvements at the airport in the coming years.

Avports has been the airport’s operator for more than 20 years already and submitted an unsolicited proposal to the authority to transform the airport via a modest runway extension and a new terminal, which together will provide improved passenger service to more destinations, greater passenger convenience, enhanced airport safety, environmental sustainability and carbon-neutrality, a diverse and inclusive local workforce and service providers, and significant economic and community benefit to the adjacent municipalities and region. The authority has agreed to negotiate a final agreement with Avports and not to entertain any other offers so long as the parties are in negotiations.

“Avports is proud to be a long-term partner to HVN and the surrounding community, and now we are proud to come to an agreement that would extend our successful relationship well into the future to the benefit of the community the airport serves,” said Jorge Roberts, CEO of Avports.

“We’re confident that our decades of experience operating and developing regional airports will serve HVN and the community well. We look forward to working together with HVN and the community as we continue to ensure the safest possible air travel and the highest level of service at HVN.”

The airport operator’s $100 million investment will boost the local economy and employment opportunities with the creation of up to 11,000 direct and indirect jobs and $47 million in State and local taxes, according to economic impact analysis commissioned by Avports. The plan will make the airport financially sustainable and eliminate the need for existing subsidies from the State of Connecticut and the City of New Haven, once a lease is finalised.

“This expansion has been discussed for longer than I can remember, and it’s now finally coming to fruition, in part because we have the right partner in our existing operator Avports,” added Sean Scanlon, Director of the Tweed Airport Authority. “Having worked with Avports for some time, I’m confident they will bring high levels of managerial experience as we develop operations at HVN to the benefit and convenience of our flyers and community.”

To find out more about Avports, read the current issue of Regional Gateway featuring an exclusive interview with Avports CEO, Jorge Roberts. 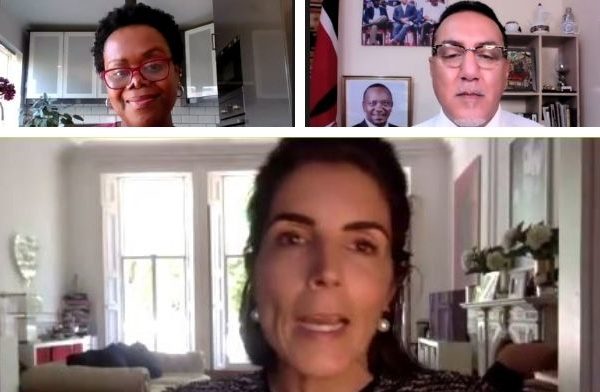 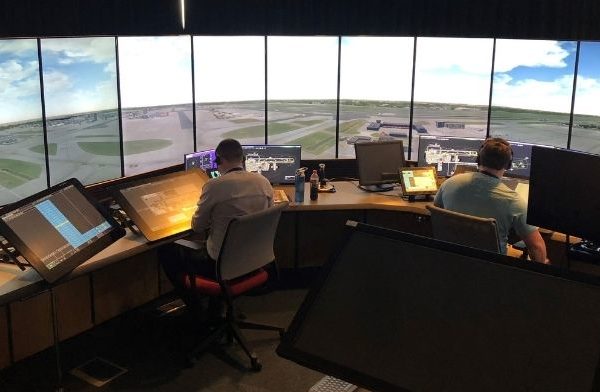 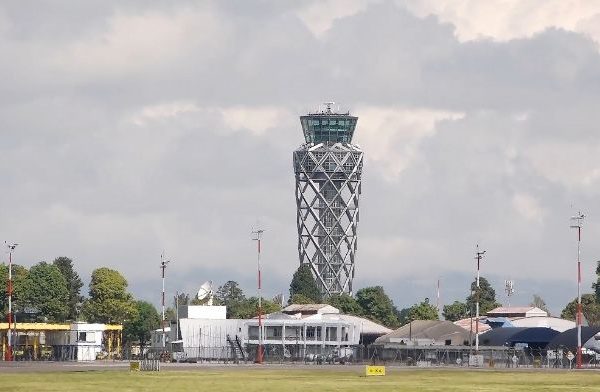