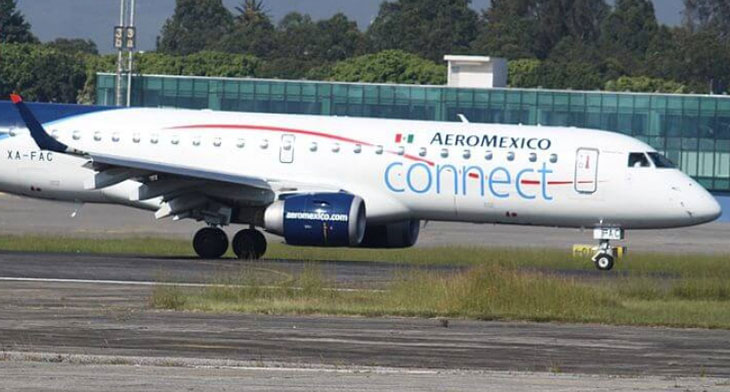 International airport group, Grupo Aeroportuario del Sureste, S.A.B. de C.V (ASUR), which has a portfolio of concessions to operate, maintain and develop in Mexico, the US and Colombia has released its figures for passenger traffic in July. Overall the total passenger traffic for July 2019 increased 2.6% when compared to July 2018.

Passenger traffic in Puerto Rico increased 2.8% and 13.7% in Colombia, although it decreased 0.7% in Mexico.

The 16 airports in the group’s portfolio include nine airports in southeast Mexico and six airports in Colombia. ASUR is also a 60% joint venture partner in Aerostar Airport Holdings, LLC, operator of the Luis Munoz Marin International Airport, which serves the capital of Puerto Rico, San Juan. The latter is the first and only airport in the US to have successfully completed a public-private partnership under the FAA Pilot Program.