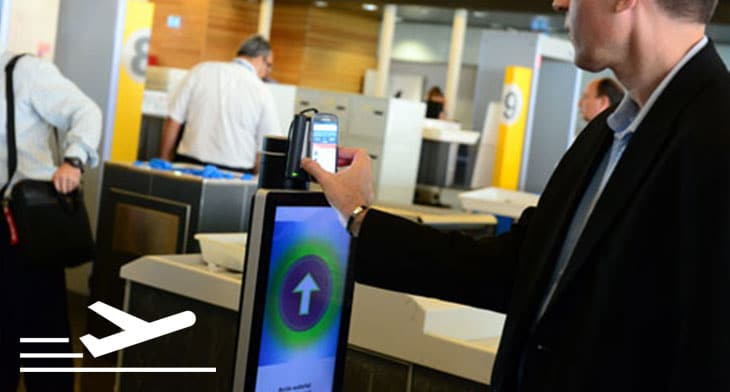 The Airport Operators Association has highlighted the need for resources and a long-term delivery plan for Border Force to ensure secure and welcoming borders.

Responding to a report by think-tank Policy Exchange, Karen Dee, chief executive of the Airport Operators Association (AOA) said: “Policy Exchange’s report is a welcome addition to the debate on how the UK can create a secure border that also demonstrates we are open for business.

‘The Border Audit’ report published by Policy Exchange found that the border is in “better shape” than 10 years ago, but made several recommendations including: “The Government should abandon the aim of breaking even in the border function and aim to increase not decrease spending on the border as a proportion of all public spending (currently just 0.3%).”

Dee continued: “Airports stand ready to play their part in improving the border and have been calling on Government to create a long-term plan with industry on how to meet the fast-growing passenger numbers and their demands for shorter queues.”

“To deliver the shorter queues passengers expect but also deliver the secure but welcoming border that is vital for the success of the Government’s Global Britain ambitions, Border Force must have the resources and the long-term delivery plan it needs.”

Dee referred to the AOA’s recent report ‘Towards a Smooth and Improved Border’ which highlighted that spending on the border has been cut, while the flow of passengers and goods across the border has risen.

While 2016/17 saw 25% more passengers passing through UK airports than in 2012/2013, “Yet Border Force’s budget had fallen by nearly 10% over that same period, with more efficient use of technology only partly making up for that,” she added.

“The result is what passengers see almost every day at UK airports this summer: long queues, particularly for non-EEA arriving passengers,” Dee continued.