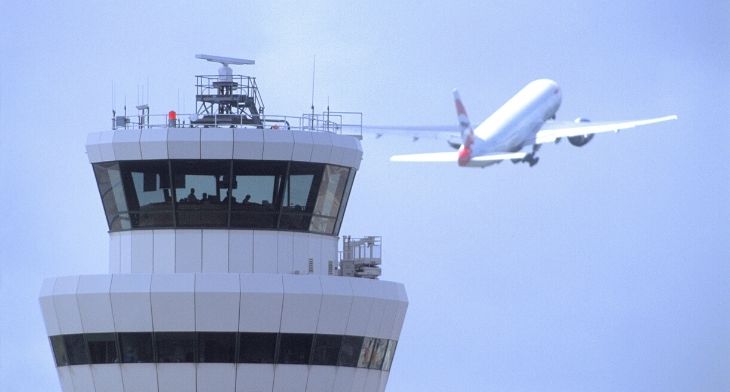 Data collected by the Civil Air Navigation Services Organisation (CANSO) shows that air navigation service providers (ANSPs) across Europe have taken extraordinary measures to reduce their costs in light of the COVID-19 crisis.

Traffic is at a mere 15% of what they were this time last year and subsequently ANSPs have had to contend with a dramatic decline in revenues. The situation has been compounded in Europe by the deferral of ATC charges by the airlines, despite the need for ANSPs to provide a full service so that the skies remain open and safe.

Emergency measures including a reduction in staff costs of 11% on average and a 25% cut to executive pay salaries have been introduce by ANSPs to tackle their revenue shortfall. In nations where it’s possible about 20% of staff have been furloughed for either a portion of their work time or a defined period of time. Negotiations in many ANSPs are underway with staff representatives to introduce further measures.

“There is a misconception that ANSPs enjoy a financially protected position but this simply not the case,” said CANSO’s Director European Affairs, Tanja Grobotek. “Just like everyone in the industry they are having to reduce their costs. The measures available to do that vary from State to State primarily because of different employment law and labour relations. Also, the infrastructure investments of European ANSPs are at different stages of implementation, so while some can be deferred, in other cases deferrals would create more costs than savings.”

CANSO’s data also shows that ANSP’s have turned to their investment profiles for savings, cutting about 25% in CAPEX costs. This includes postponing or cancelling non-vital projects while maintaining priority and ongoing investments.

Warning that it’s important to note that the measures being taken by its members are being implemented to deal with the immediate situation rather than as long-term solutions, Grobotek added: “We have learned from previous crises the danger of making deep cuts now which could come back to haunt us as capacity crunches and flight delays when traffic levels return to normal. And so as well as dealing with the immediate challenges, we must keep an eye to the future.” 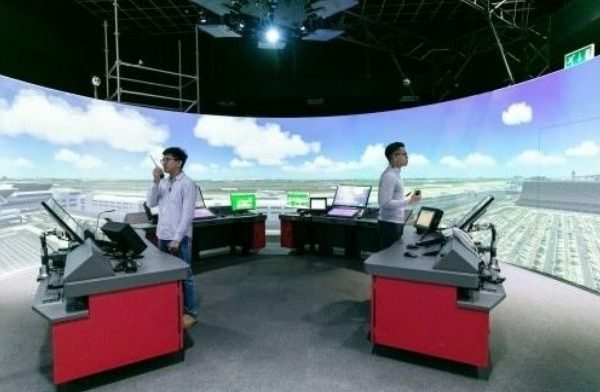