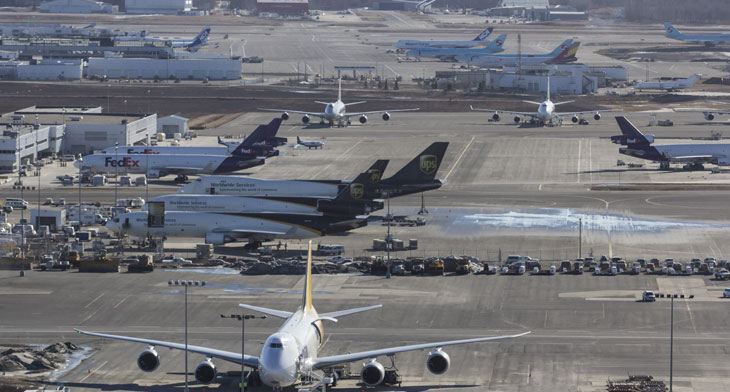 Ted Stevens Anchorage International Airport (ANC) in Alaska is exploring the option of a public private partnership (PPP) for its international terminal, to help capture and cater for the forecasted growth in air passenger traffic between Asia and North America.

ANC’s Expression of Interest (EOI) will gauge the level of interest in a PPP for a third-party operator to take over the operations and management of its international terminal. In addition to assisting in the development and growth of international air services, the ideal company will also revamp the terminal in line with passenger expectations, upgrade the common areas, and operate high quality stores, restaurants and the VIP lounge.

More than 5 million passengers fly through ANC annually and the airport is responsible for 15, 577 airport and community jobs, earning $1bn – the equivalent of one in 10 jobs in Anchorage.

Jim Szczesniak, ANC’s airport manager, explained that the airport has an “existing eight-gate international terminal that is ideally positioned to capture a portion of the forecast growth in air travel between Asia and North America.” He added that in its peak the terminal can handle eight wide-body aircraft at a time and the duty-free store generates more than “$100m in annual sales.”

“Asian tourist’s top desire when visiting the US is to experience nature,” Szczesniak highlighted. To satisfy this demand he underlined that Alaska is home to eight national parks, glaciers, the northern lights, abundant wildlife, and the tallest mountain in North America.

“In 2018, our Asian tourism market grew 13% and the Chinese tourism market grew 65%. Compared to other west coast gateways, ANC has significantly lower operational costs and is not congested. ANC’s international terminal presents a tremendous opportunity to capture future passenger growth.” Governor Dunleavy’s message, he added, is that “Alaska is open for business and the airport is looking at partnering with the private sector to drive growth at ANC. 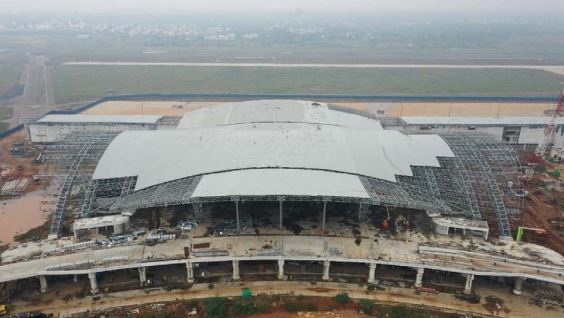 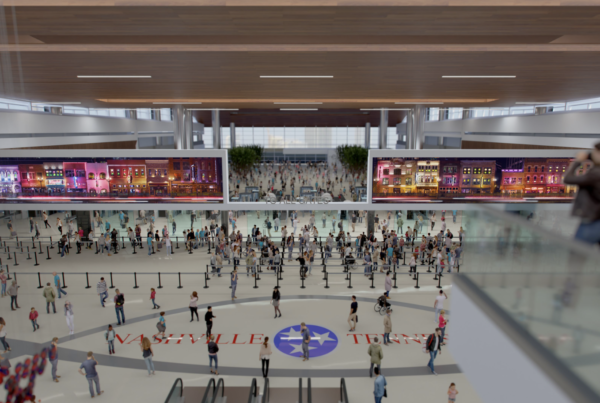 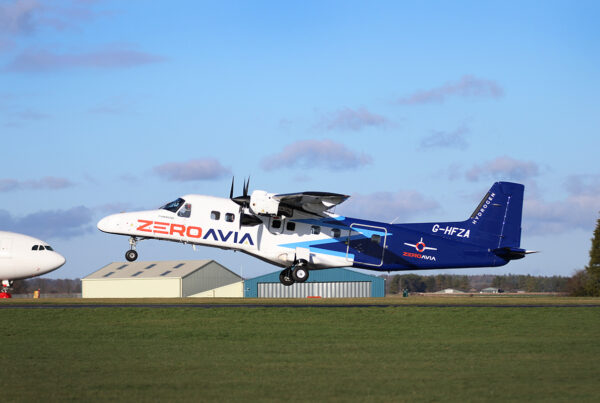