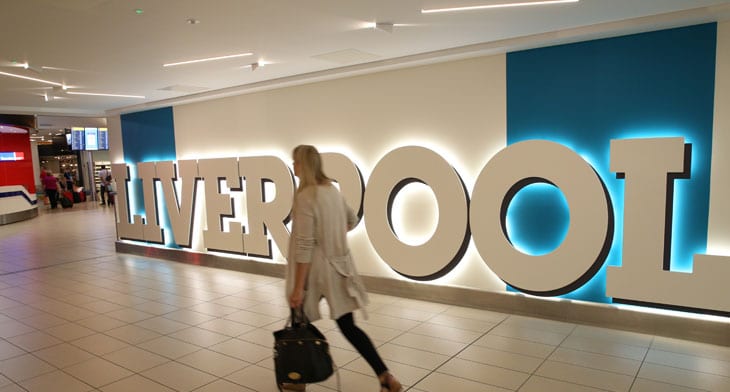 Ancala Partners has acquired a 45% interest in Liverpool John Lennon Airport (LJLA) for an undisclosed sum on behalf of its funds, suggesting the regional airport has an “outstanding potential for growth.”

The independent infrastructure investment manager confirmed it has purchased 35% of the airport from private real estate investment and infrastructure company Peel Group, and 10% from Liverpool City Council (LCC). Peel and LCC will retain 45% and 10% interests respectively.

Ancala said it believes LJLA is “ideally placed” to serve the regional economy and has “outstanding potential for growth through attracting further capacity from new and existing carriers and building on its non-aeronautical services offering including commercial, retail and car parking.”

Steven Underwood, chief executive, The Peel Group, said its track record with Ancala was a key in selecting them as a partner for LJLA, adding, “By building on the airport’s already exceptional operational standards and passenger experience, we aim to be best in class in all respects and to deliver increased value for all our stakeholders.”

In March 2018, LJLA revealed its Strategic Vision to 2030, including plans to serve more destinations and increase passenger numbers to 8m a year.

This included an expansion of the terminal building; additional car parking and passenger facilities, including hotels, retail, food and drink services.

“Transport infrastructure is a highly promising segment of the market, so we are delighted to be acquiring a stake on behalf of our investors in such a prestigious regional airport,” commented Spence Clunie, senior partner, Ancala. “LJLA has already seen substantial growth in recent years and we see strong prospects for this continuing.”

“We look forward to growing our partnership with the Peel Group, with whom we have a strong track record of creating value in infrastructure assets. Our aim is to work with Peel to make LJLA the first choice for passengers across the region, delivering new routes and services.”