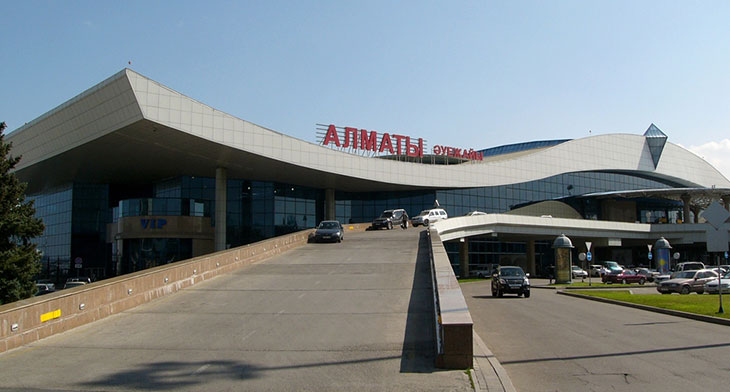 Almaty International Airport is all set to welcome new links to Taraz and Uralsk in Kazakhstan with FyArystan, as of 1 May.

The new Eurasia low-fare airline from the award-winning Kazakh carrier, Air Astana, will initially only serve domestic routes, but plans to expand onto regional international routes in the mid-term.

Commenting on how FlyArystan adds strength to the Air Astana Group, Peter Foster, president and CEO of Air Astana, said:

It enables us to effectively compete in the growing low-cost travel segment in our country on better than equal terms with other airlines. FlyArystan gives us the opportunity to grow the overall market by taking customers from other forms of travel and we are proud to be playing an important social and economic development role in Kazakhstan by creating this exciting new airline.

The airline’s inaugural domestic routes will be operated on Airbus A320 aircraft configured with 180 economy seats on both routes. Operating daily, the airline will offer more than 130,000 seats on each of the routes annually.

“FlyArystan presents a great opportunity for both Kazakhstan citizens and foreign visitors to travel more easily and comfortably across this vast country with lower air fares,” said Tim Jordan, the new head of FlyArystan. “We are delighted at the immediate strong market response to the launch of our first services to Taraz and Uralsk and look forward to welcoming our first customers in May,” he added.