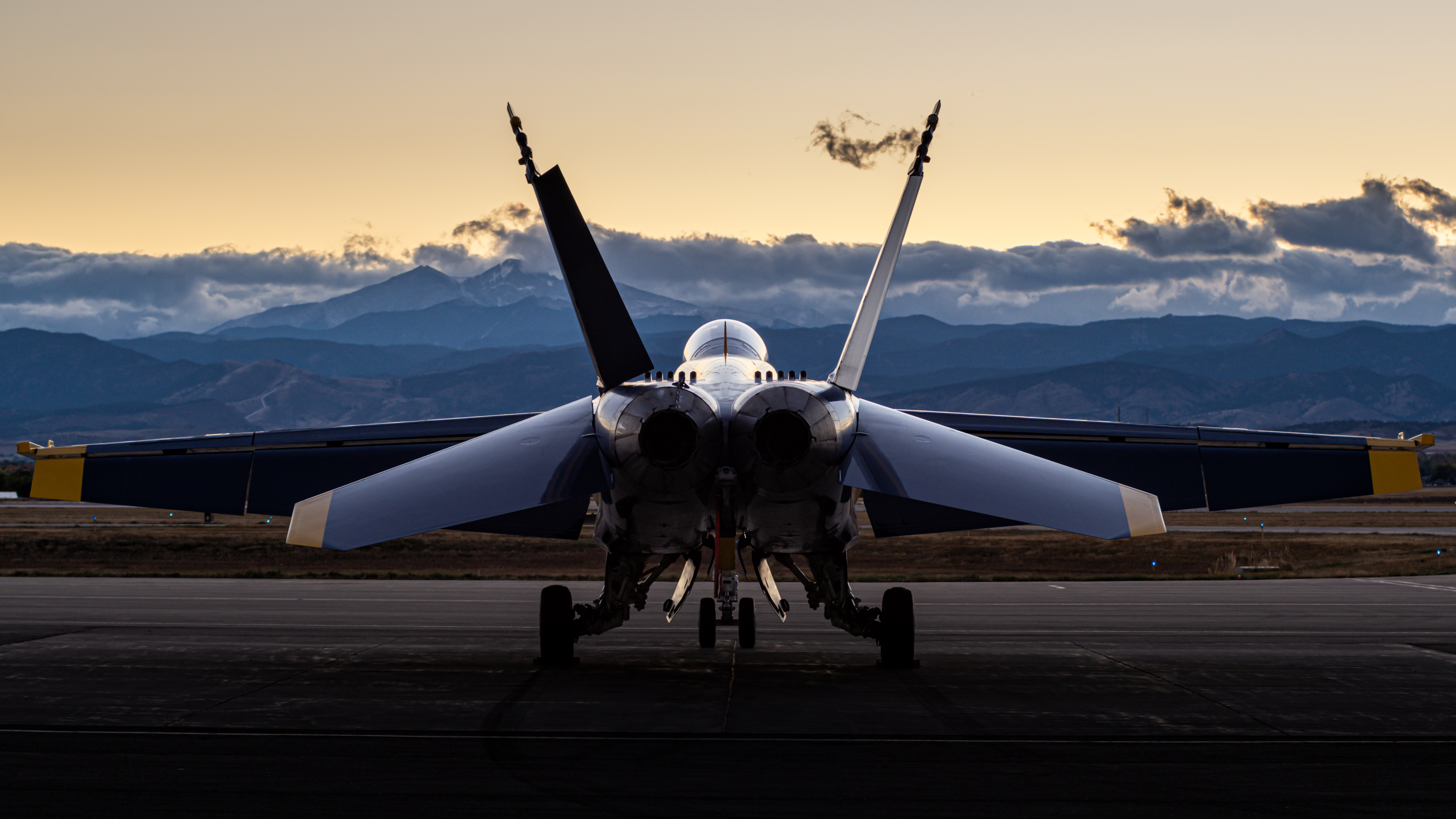 All three of JetCenters’ premier FBOs now on the Avfuel network

Serving the Rocky Mountains’ gateway cities, jetCenters of Colorado began with its first FBO in Denver, 43 years ago in 1979. It then added Colorado Springs to its portfolio in 1985 and Ft. Collins-Loveland in 1994. Having all three FBOs on Avfuel’s network will help “streamline business and elevate our customers’ experience,” said Tony Buckley, jetCenters of Colorado’s President and CEO.

Customers flying in and out of the Colorado location will benefit from competitive fuel prices with the FNL location also featuring an updated facility, transient hangars and free Wi-Fi, along with crew amenities including private pilot and crew lounges, showers and crew cars. In addition, it is the only Northern Colorado FBO open 247 and serves as a gateway to the Estes Park, a city that serves as a base for visitors to the Rocky Mountain National Park.

Mark Haynes, Vice President of Sales for Avfuel expressed his delight at having all three jetCenter locations on the Avfuel network saying: “jetCenters commitment to its customers is well known and Avfuel is honoured to be considered the best-choice fuel supplier for those customers, from business and general aviation to military aircraft operations.”