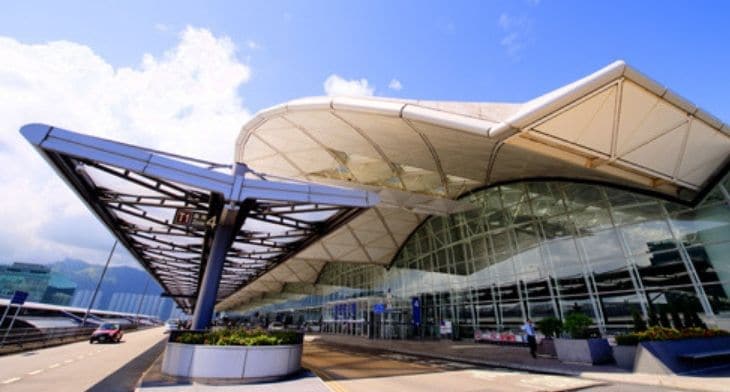 Airsavvi, the recently-launched travel data insights brand of VariFlight, has released a report studying the carbon emissions of some of the world’s busiest international and domestic air routes.

Based on the ICAO Carbon Emissions Calculator Methodology and data from Airsavvi Flight Happiness Index (FHI) and the H1 2019 Global Airports and Airlines On-time Performance Report by VariFlight, the analysts ranked carbon emissions data of 20 of the world’s busiest international/regional routes on 15 September 2019.

The report found that the Seoul Incheon – Hong Kong route has the highest amount of carbon dioxide emissions among 20 of the world’s busiest international routes. A first class passenger on the route can generate as much as 1.069 tonnes of CO2, which Airsavvi said was, “higher than the average annual per capita CO2 emissions of 60 countries.”

Exploring some of the bustling domestic routes in the world, Airsavvi found that in the top 20 list of the busiest domestic routes in North America, each passenger flying from Los Angeles Ontario Airport to New York Kennedy Airport generated an average of 1.087 tonnes of carbon emissions.

Meanwhile in Europe, Airsavvi found carbon emissions from domestic flights to be less than many other regions in the world. The Moscow – St. Petersburg route has more carbon emissions that the rest of the top 20 busiest European domestic routes.

The most environmentally friendly route in the list was found to the be route connecting the island airport Tenerife North, with Gran Canaria, with an average carbon cost per passenger on a one-way flight only 48kg.

Finally, among the top 10 busiest domestic routes in the Asia-Pacific region, the Shanghai Hongqiao – Beijing Capital route has the highest average carbon emissions per capita, while the first-class per capita carbon emissions on the route reached 1.696 tonnes – which Airsavvi said is equal to one-third of the amount of annual CO2 emissions from that of a midsize SUV.

Comparing full-service carriers with the low-fare airlines, Airsavvi found that for global flights taking off and landing on 15 September, the per capita of CO2 emissions for an LCC was one-third of that of a full service carrier (262.86kg avg vs. 779.78kg avg).

As many LCC flights do not have a first or business class this creates space for more economy seats. Also, according to an EASA report, the average checked luggage per passenger on an LCC flight is 0.9kg lighter than that on a full service flight.

Concluding the report, Airsavvi commented: “As major producers of carbon emissions, enterprises are the leaders of the future of green economy,” suggesting that leaders can take environmental considerations into account while pursuing economic interests, “and continuously create green GDP.”

“For the general public, air travel should not be boycotted but promoted in a more cost-efficient way,” the report continued. “Certain efforts could also be done by the public to offset the emissions of carbon dioxide.”