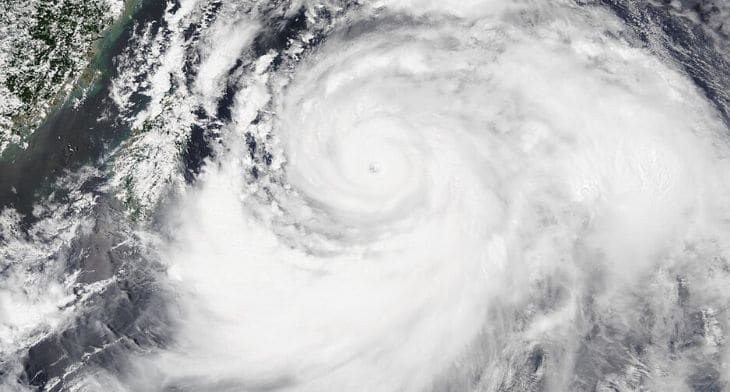 Airports in the Philippines count the costs from Typhoon Kammuri

The Philippines has been rocked by tropical storms this week as Typhoon Kammuri (known locally as Typhoon Tisoy) reached the country, with airports closing and preparing to face the storm.

According to reports, at least 200,000 people have been evacuated from coastal and mountainous areas.

Taking stock of the effects to airports in the country, The Civil Aviation Authority of the Philippines (CAAP) has found that airports in the Bicol region (CAAP Area Center 5) sustained the most damages due to the typhoon.

The authority is currently validating reports of the damages in Legazpi Airport, as images said to be of the damage to the airport circulate online. Security officers have been dispatched to augment support in the region’s central airport. Virac Airport meanwhile has been said to have sustained minimal damages.

Other airports in the area include Bulan, Daet, Masbate, Naga and Sorsogon.

The authority called airlines and airports to prepare for the typhoon in the days preceeding the storm, issuing a memo to airports for the immediate implementation of its Precautionary Actions and Safety Measures. 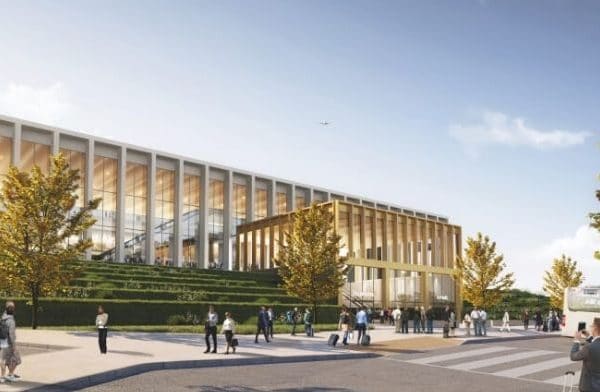 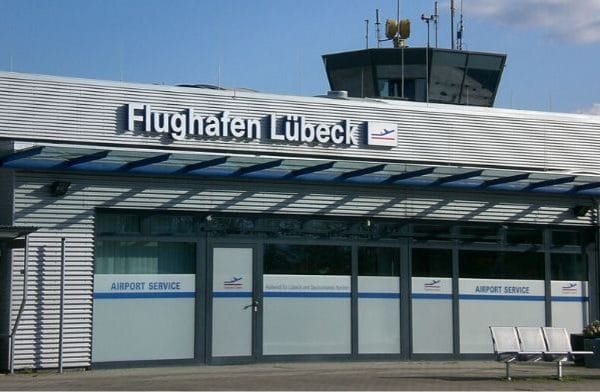