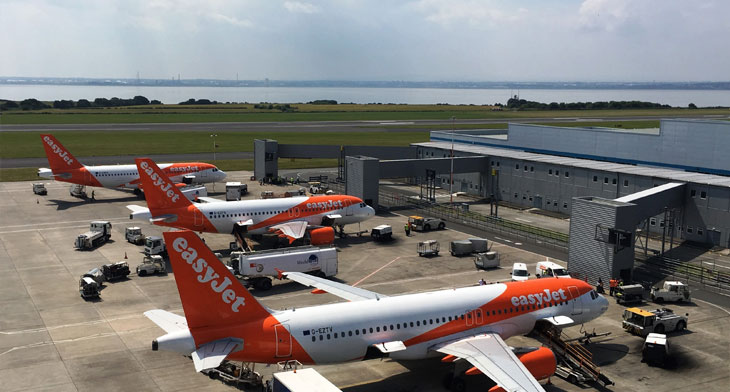 In the wake of large-scale expected job losses at airports across the UK, the Airport Operators Association (AOA) has called for the UK Government to take robust action to support the country’s beleaguered aviation sector.

With future airline scheduling and passenger numbers forecast to be significantly lower year-on-year, analysis of the association’s member airports suggests that up to 20,000 jobs are at risk. The effect the downturn in traffic at UK airports has on the businesses and wider community around the sites cannot be underestimated. AOA argues that airport operators only directly employ a small proportion of people working at an airport and many other jobs are supported by activity linked to UK airports. Subsequently, the total potential job losses expected across all UK airports and their local business communities is likely to exceed 110,000.

Figures from IATA estimate that from June 2020 traffic will be reduced by 154 million passengers. This in turn will have a knock-on effect on a large portion of airports’ expected revenue and will force cost-cutting measures on operators.

AOA is recommending that the UK Government adopts a range of actions including relief from business rates payments for 2020-2021 in line with the relief granted to the hospitality and retail sectors, aiding companies’ cashflow. It is also asking for a guarantee to support UK airports with their employment costs beyond the October end of the Coronavirus Job Retention Scheme. Other measures being suggested include suspending Air Passenger Duty (APD) for at least six months and replacing the UK’s quarantine policy with a risk-based proportionate approach which includes additional public health measures for passengers arriving from high-risk countries.

“We face considerable challenges in recovering from the devastating impacts of COVID-19 and we are calling on the government to do much more and act with urgency to protect jobs in the aviation sector, many of which are highly-skilled,” said Karen Dee, AOA’s Chief Executive.

“These job figures clearly show that a key component of the UK’s infrastructure is on its knees, with no relief to the current crisis expected. Government needs to recognise the immense crisis facing the country’s airport communities and take action to support UK aviation and protect livelihoods.” 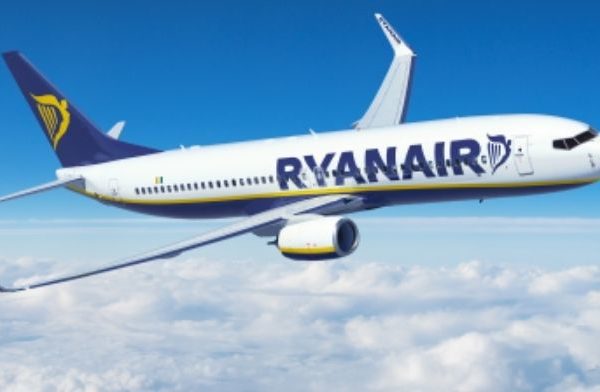 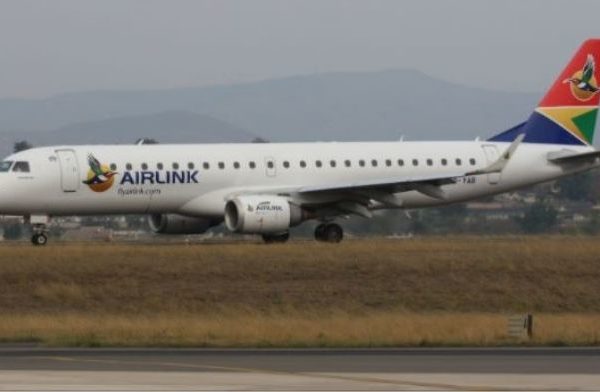