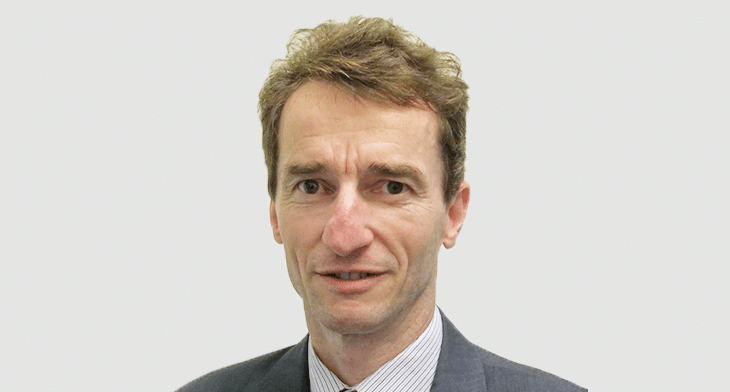 Airports Coordination Limited (ACL) has confirmed the appointment of Edmond Rose as its new CEO, effective immediately. Rose will take over from Mike Robinson, who stepped in as interim managing director following the departure of Chris Bosworth in April this year.

Rose is well placed to take on the role of CEO. He brings over 20 years of aviation expertise to the position and will be able to call on his varied consultancy work advising airlines, airports and aircraft manufacturers on network, strategy and regulatory topics. He has also served on Virgin Atlantic’s leadership team as commercial director, where responsibilities included network and schedule planning and as a former board member for ACL.

He was also a former British diplomat for 11 years with postings in India and China, and has led studies on maximising airport efficiency and on slot allocation methods.

Highlighting his priorities for the new role, Rose said: “I am looking forward to promoting excellence in schedule coordination and delivering insightful, pro-active solutions. I will, with a fine team, be building on ACL’s core UK business to offer value-added coordination to airports across the world.”

He also stressed his commitment to keep ACL at the forefront of co-ordination by “increasing our use of technology and working with a range of partners and industry associations to achieve the best outcomes at constrained airports.”