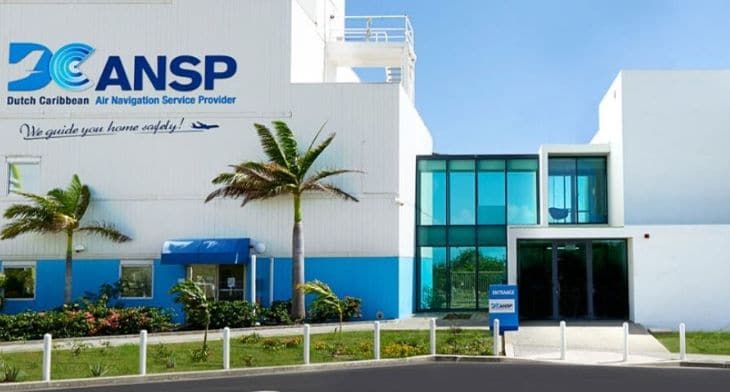 Effective immediately, DC-ANSP will have 100 % air traffic surveillance over the 300,000 km² that make up Curaçao’s FIR. Adjacent to Venezuela, Puerto Rico, Dominican Republic, Haiti, Jamaica and Colombia, the majority of this FIR is oceanic.

“Our data will provide DC-ANSP more control over how they manage cross-regional and intersecting routes within their airspace and will enable complete situational awareness for DC-ANSP as they continue to deliver superior safety and efficiency to the flying public,” said Don Thoma, CEO, Aireon.

Space-based ADS-B will revolutionise how DC-ANSP ensures the highest levels of safety and efficiency throughout the Curaçao FIR.

“Before Aireon, the northwestern sector of our FIR lacked real-time air traffic surveillance coverage. Now, space-based ADS-B provides coverage where before there was none,” said Micilia Albertus-Verboom, director general, DC-ANSP.

DC-ANSP already manages critical routes between the US, Central America, South America, the Caribbean and Europe through the Curacao FIR. It’s air traffic controllers will now be able to reduce separation and guide overflight efficiency in the northwestern sector of the Curaçao FIR.

“Among the many benefits we anticipate, Aireon will allow us to facilitate seamless transitions between Curaçao’s neighboring FIRs,” said director general Albertus-Verboom. “Regions adjacent to us will benefit from safer and more efficient hand-overs, which are afforded by the minimisation of human error through data-driven decision making.”

The two organisations have worked closely in recent years on the technical implementation of the system in Curaçao, which includes the use of the regional network, Mejoras as Enlace de Voz del ATS (MEVA). This secondary telecommunication link offers a means to transfer space-based ADS-B data to DC-ANSPs operations centre.

“Not only have we changed how we manage our airspace, but we are also adapting how we work with our adjacent airspaces and our customers, and Aireon has been our partner at every step of the way for the last four years,” concluded DC-ANSP’s director general Albertus-Verboom.

Curaçao has a January 1, 2020 ADS-B equipage mandate for part of the airspace where there is no conventional radar coverage. Users in Class A airspace must be ADS-B equipped.