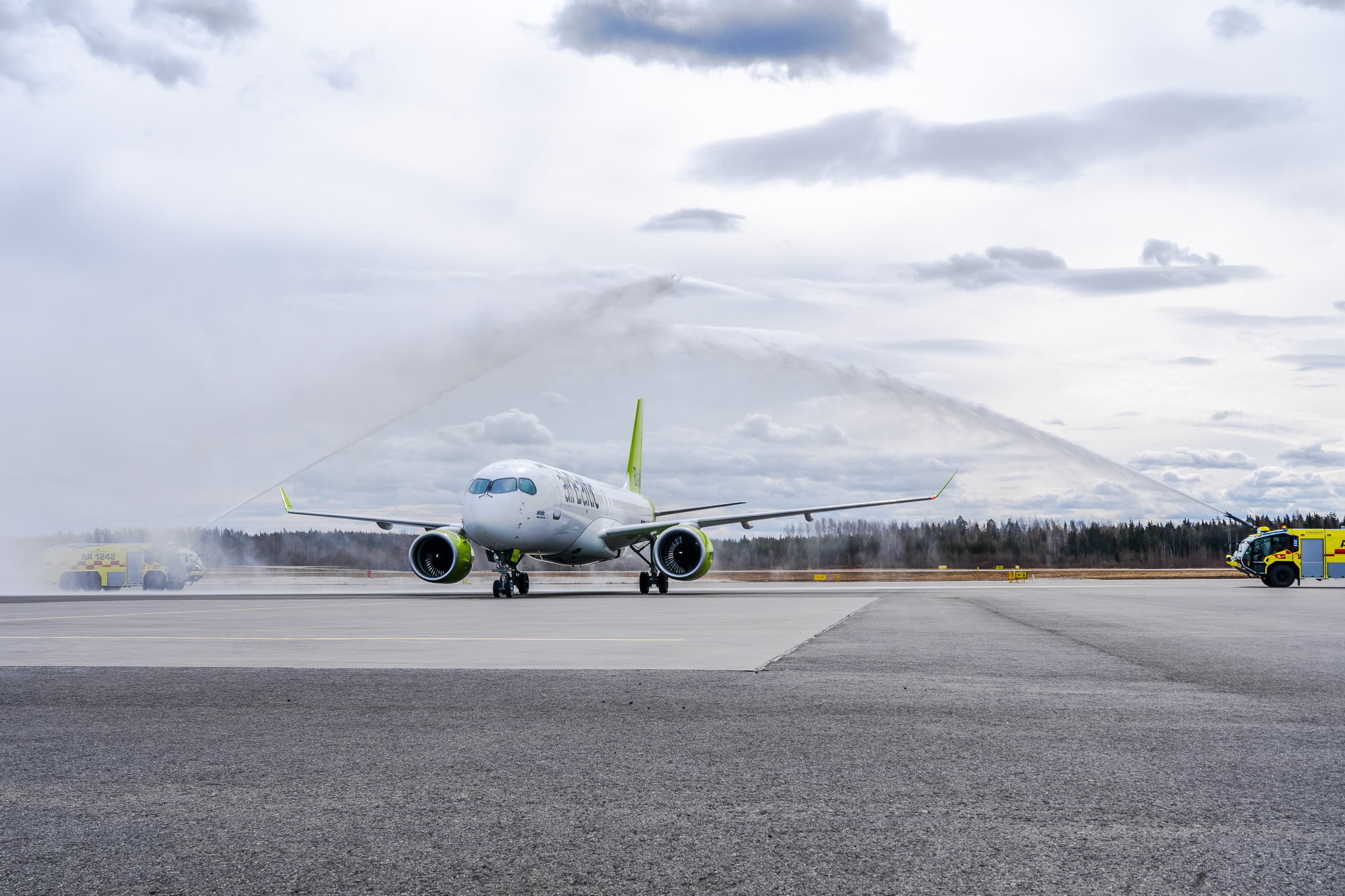 By Chloe Greenbank May 3, 2022 Airports, Featured, News
No Comments 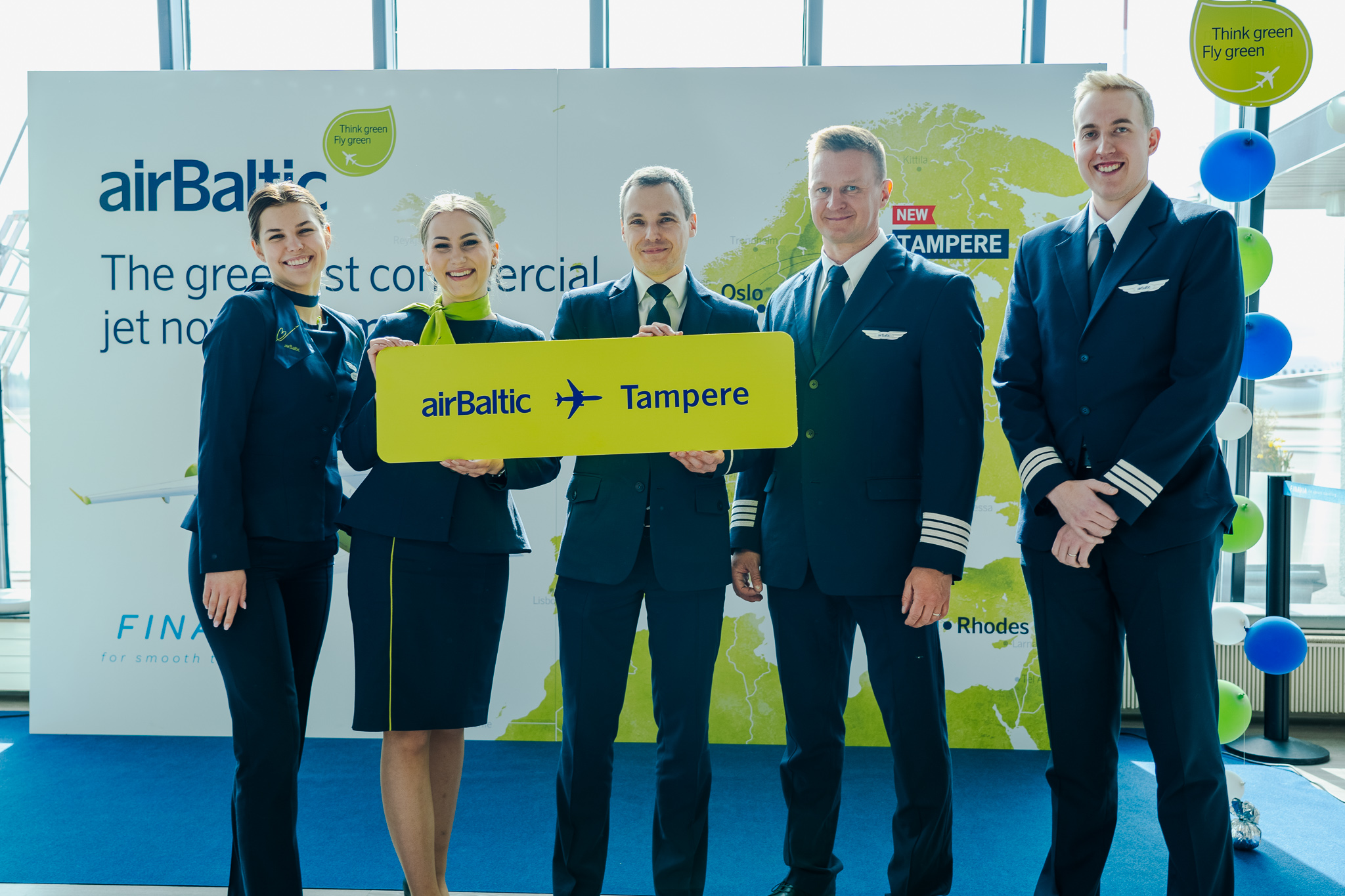 Latvian low-fare carrier airBaltic has opened its Tampere base in Finland – the airline’s first base outside the Baltic states.

Speaking at the opening of the new base, airBaltic CEO, Martin Gauss, said: “The opening of the new base provides new travel opportunities for both our current and future passengers. We hope that the passenger demand will gradually grow, therefore we may launch additional new destinations to various business hubs and leisure destinations over time.”

Initially the airline will serve seven direct routes in addition to continued operations to Riga in Latvia. The new links being served from Tampere include: Oslo, Copenhagen, Frankfurt, Munich, Malaga, Rhodes and Amsterdam. The latter will commence in June, while all other links are being served from May.

Mari Nurminen, VP for Central and Eastern Finland Airports and Tampere-Pirkkala Airport Manager at Finavia commented: “We are delighted to celebrate airBaltic’s new base at Tampere-Pirkkala Airport. This launch marks a great milestone in the long cooperation between Finavia and airBaltic. Seven new routes bring a great variety of European cities close to both leisure and business travellers of Tampere, which we can all be very happy about.”