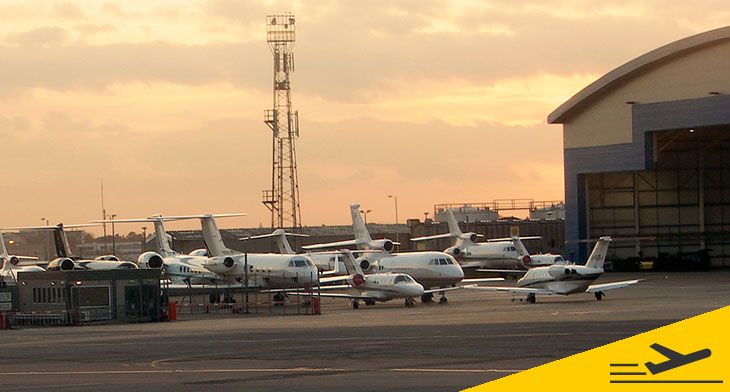 According to research by the Air Transport Action Group (ATAG), the global air transport sector supports 65.5 million jobs and an impressive US$2.7 trillion in economic activity.

The report, Aviation: Benefits Beyond Borders, was launched at ATAGs Global Sustainable Aviation Summit which took place in Geneva at the beginning of October. It explores the fundamental role that civil aviation plays for today’s society and addresses the economic, social and environmental impacts of the global industry.

Airports are crucial links in the air transport value chain that drive economic and social benefits of the local, regional and national communities they serve. Airports act as catalysts for employment, innovation and improved global connectivity and trade. In responding to the growing global demand for air services, airports – in partnership with the wider aviation community – are also taking a lead role in minimising and mitigating the environmental effects of aviation and pursuing sustainable development.

ATAG’s executive director, Michael Gill, added that “more people in more parts of the world than ever before are taking advantage of safe, fast and efficient travel.”

He added that there are over 10 million women and men working within the industry to ensure 120,000 flights and 12 million passengers a day are transported safely. But “the wider supply chain, flow-on impacts and jobs in tourism made possible by air transport show that at least 65.5 million jobs and 3.6% of global economic activity are supported by the industry,” he added.

The business aviation sector employs almost 1.5 million people around the world, contributes hundreds of billions of dollars to the global economy, and provides connections to and economic activity in remote regions and under-served locations. Business aviation allows businesses to thrive in small or medium-size towns and to stay connected to the rest of the world. Often business aircraft operations at a remote airstrip serve as the catalyst for economic development in small communities.

Looking at future scenarios for growth in air traffic, related jobs and economic benefits, the report disclosed that with an open, free-trade approach, the growth in air transport will support some 97.8 million jobs and US$5.7 trillion in economic activity in 2036. But it also warned that “if governments create a more fragmented world with isolationism and protectionist policies, over 12 million fewer jobs and US$1.2 trillion les in economic activity would be supported by air transport.

Jeff Poole, director general, Civil Air Navigation Services Organisation (CANSO) offered: “The provision of efficient safe and cost-effective air traffic management is a key enabler to the benefits of aviation. CANSO and its members are achieving this through new technologies and new procedures. However, States need to play their part by enabling harmonised airspace and investments in ATM infrastructure.”