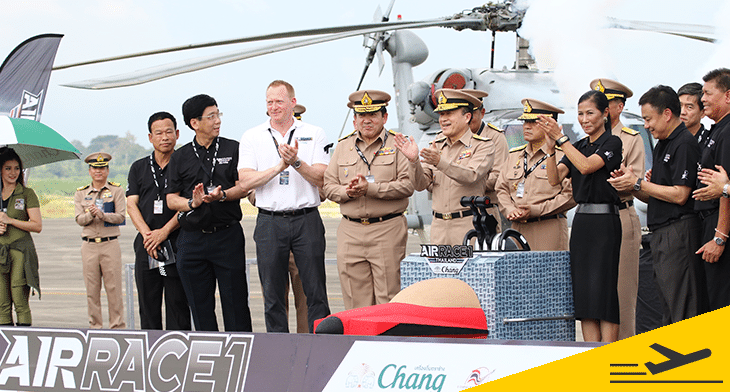 Air Race 1 touches down in Hannan Municipal A.. 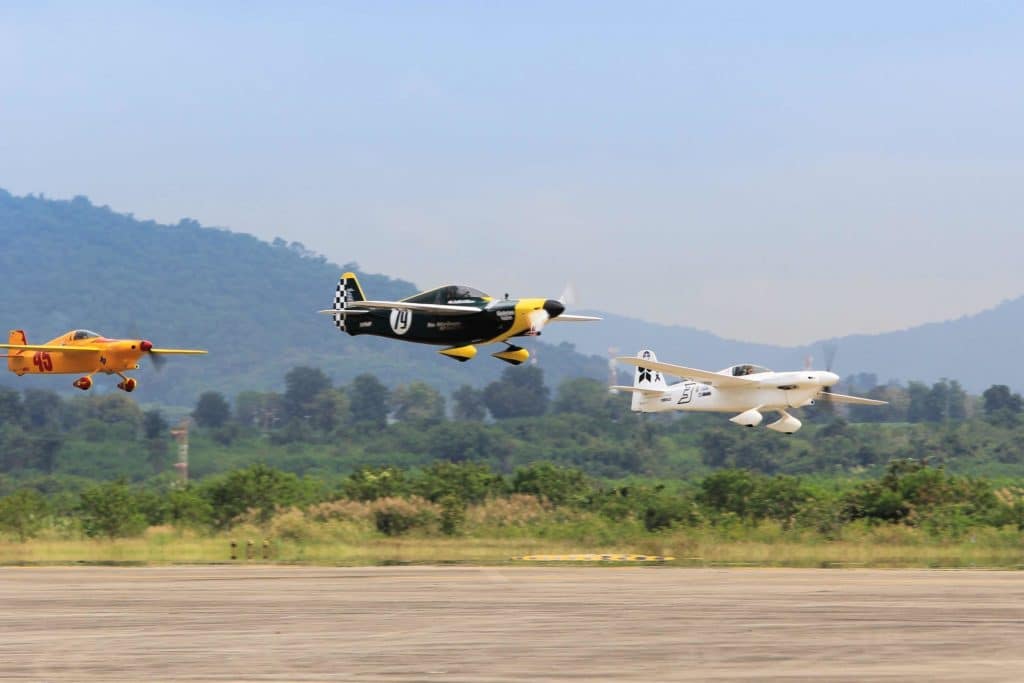 The inaugural International Championship Air Races China will see 16 of the world’s fastest and most skilled pilots compete in an aerial race track just 10m above the airport.

Commenting on the event which is the only international air race that sees airplanes racing directly against each other at the same time, Jeff Zaltman, CEO of Air Race 1 said: “The inaugural race in Wuhan is a landmark announcement for Air Race 1 and we are very excited to be heading to China.”

Since its inception in 2014, Air Race 1 has hosted its flagship World Cup event on four continents in countries including Tunisia, Spain, the US and Thailand. The formula one aircraft are specifically designed to race at up to 450kph around a 5km circuit, which is just 1.5km end to end.

Wang Kai, CEO of First General Aviation Media and Technology, the overall event organiser added: “Air Race 1 is the showpiece event for what will be an incredible weekend of air racing and we are honoured to be the first air show organiser in China to host an air race.

“We are very grateful for the support and expertise of the Air Race 1 team and we look forward to hosting the first International Championship Air Races China.”