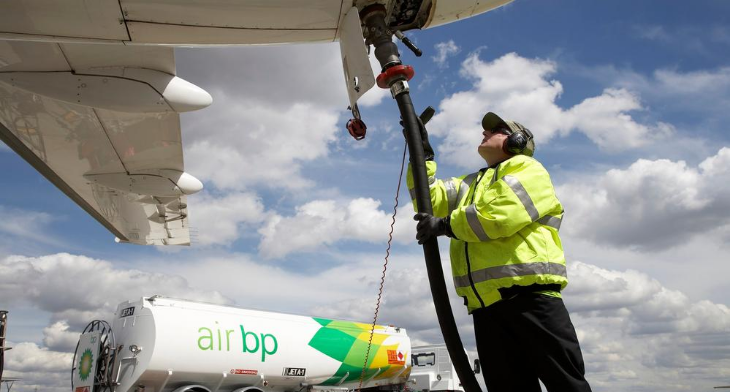 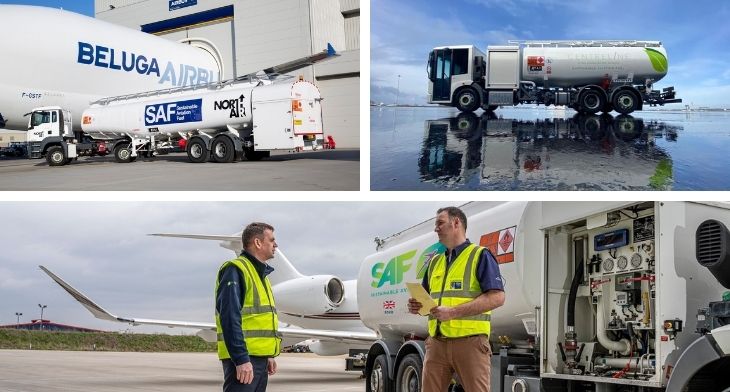 International aviation fuel products and service supplier, Air bp, has now supplied sustainable aviation fuel (SAF) to three airports in the UK as part of its commitment to delivering SAF on an ongoing basis. Centreline FBO at Bristol Airport became the first UK location to receive a supply of SAF from Air bp in March, while London Biggin Hill and Airbus owned Hawarden Airport in Flintshire, North Wales, where SAF will be used to fuel the Beluga aircraft have also now received their first Air bp SAF supply.

These latest agreements demonstrate the importance of collaboration between fuel supplier, airport and customer in driving demand for SAF and ultimately help to meet the industry’s lower carbon goals.

“We are excited to see these ongoing commitments to SAF supply,” said Andreea Moyes, Sustainability Director, Air bp. “Stakeholders’ willingness to invest in SAF and collaborate with us will help drive demand and deliver carbon reductions compared to the traditional jet fuel it replaces. We are committed to working with stakeholders to explore the viable sale and purchase of SAF, which we believe is one of the aviation industry’s key routes to reducing carbon emissions.”

Air bp’s SAF is made from waste based sustainable feedstocks such as used cooking oil, which is blended with traditional jet fuel. The SAF blend supplied is around 35% SAF and the SAF component provides a lifecycle carbon reduction of around 80% compared to traditional jet fuel it replaces.

Stephen Elsworthy, Manager of Fuel Services at London Biggin Hill said that by offering SAF to its customers and resident businesses, “we are helping them to meet their sustainability goals too, and vitally, contributing to our industry’s aim for a net zero carbon future.”

Meanwhile, the delivery of SAF at Hawarden Airport has seen Airbus take the next step in reducing its industrial carbon footprint with the maiden flight of a Beluga super-transporter using SAF. The North Wales line station, which uses the Beluga fleet to transport aircraft wings to Toulouse, Hamburg and Bremen is the second Airbus European site to use SAF, after Hamburg introduced the fuel to its cargo activities at the end of 2019.

“The progressive deployment of sustainable aviation fuels at Airbus’ sites is an essential part of our decarbonisation roadmap. We’re proud that Broughton has become the second Airbus site to introduce SAF in its Beluga-fleet operations,” said Andy Owen, Beluga Line Station Manager at Broughton.