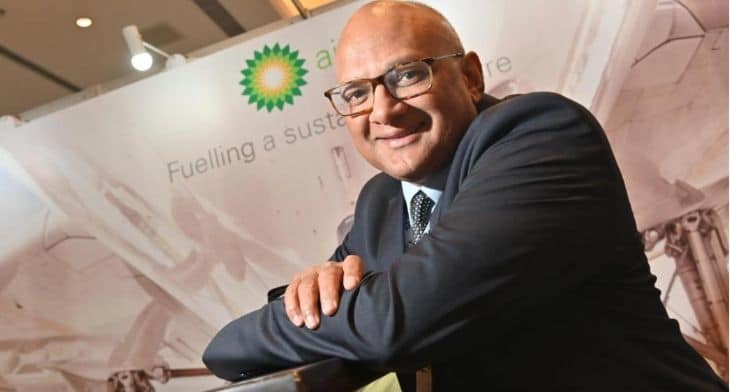 Air BP, the aviation fuel products and services supplier has been highlighting its low carbon solutions and sustainability agenda at this year’s Aviation Africa summit being held in Addis Ababa, Ethiopia this week.

Air BP first began operations on the African continent 77 years ago in Mozambique and Zanzibar. It now provides fuel at around 40 network locations across Africa and is the first aviation fuel supplier in the world to achieve carbon neutrality for its into-plane fuelling services across an international network of over 250 operated facilities, including OR Tambo in Johannesburg and Cape Town International in South Africa.

Speaking at the summit on Thursday 5 March, Air BP’s General Manager,Southern Africa, Anthony Leon, explained how Air BP has more than a decade of experience in the use of electric powered vehicles. It has also adopted innovative stop-start technology in its hydrant dispensers which constantly monitors power demands and reduces vehicle idling. At OR Tambo International airport Air BP deployed a bespoke engine start/stop system last year. This has been increased and extended to Cape Town International with each airport now operating six hydrant dispensers with stop/start technology. By shutting the fuel dispenser engine down whilst refuelling the aircraft, it has reduced carbon emissions from those engines by around 20%.

“We are pleased to be sharing our lower carbon solutions and sustainability agenda with our customers and delegates at Aviation Africa 2020. With the African continent anticipated to experience phenomenal growth, it is vital that we work together with our partners, suppliers, customers and operations teams to continue to develop innovative solutions to reduce our carbon footprint and neutralise emissions,” commented Leon.

Last year Air BP rolled out its Airfield Automation digital technology to nine airport locations in Africa. Designed to enhance safety, reliability and compliance in airport fuelling operations, it can increase speed and efficiency in fuelling. Airline customers in the region such as Airlink have been impressed with Airfield Automation and have reported improved turnaround times and enhanced accuracy in fuelling.

Leon, adds: “We are delighted to receive such positive feedback from the installation of Airfield Automation in Africa. With this new technology, we are playing our part in ensuring that the fuelling process is fast, efficient and safe. Misfuelling is one of the biggest risks we face in our industry. Our global solution provides an engineering barrier to help prevent misfuelling, which is good news for Africa and good news for our industry.”

Air BP continues to invest and grow its footprint in Africa. In November 2019, Air BP signed a technical services agreement with Sonangol, the state-owned oil company in Angola marking its entry into the country. Air BP will support Sonangol in assuring its operations to international standards, providing advice on product quality, operations, HSSE and engineering.

Air BP further extended its reach last year with its first location in Nigeria at Murtala Mohammed International Airport, Lagos. Air BP is working in collaboration with 11PLC (formerly Mobil Oil Nigeria plc) to provide fuelling services at both the main terminal and the general aviation terminal.  Additionally, Air BP is providing technical support and risk management expertise to the airport. Furthermore, Air BP’s technical services team has supported 11PLC in the construction and commissioning of a new 20 million litre aviation jet fuel import tank including the laying of new jet fuel pipelines both of which were completed in 2019.

Air BP currently supplies commercial, general and military aviation customers at nine locations in South Africa, 10 in Egypt, seven in Tunisia, seven in Mozambique, two in Morocco, two in Cape Verde and one each in Nigeria, Mauritius and Ivory Coast. The company’s operations in Africa are supported by around 180 employees. 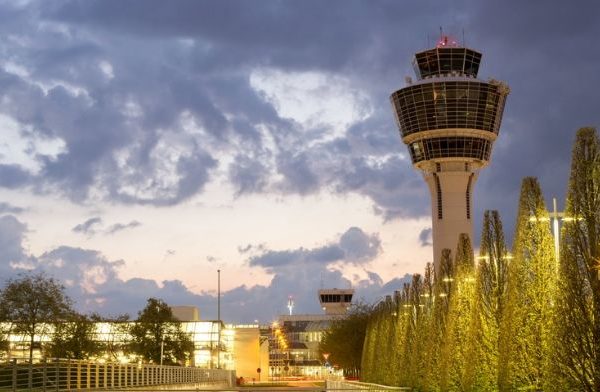 London City to resume services by end of June 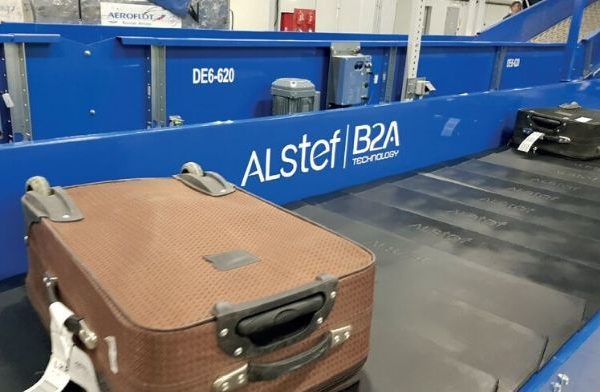