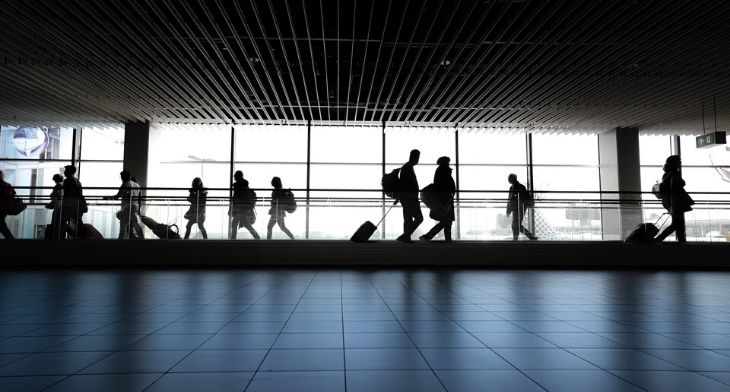 Airports Council International (ACI) Europe is calling for vital and overdue change in the way airport slot allocation is governed. The core principles of existing legislation date back some 27 years with ACI Europe arguing they are no longer fit for purpose to promote more efficient operations and more effective competition within the aviation industry for the benefit of consumers.

“A regulatory regime based upon what the air transport market looked like 27 years ago is not only anachronistic – it is limiting the ability of airports to pursue more sustainable operations, to develop air connectivity for their communities and to promote airline competition for the benefit of customers,” said Olivier Jankovec, Director General of ACI Europe.

Europe accounts for half of the world’s most congested airports and this capacity crunch is hampering competition which in turn limits air connectivity and passenger choice. ACI Europe’s Position Paper on Airport Slot Allocation is underpinned by a comprehensive study undertaken by independent expert Professor Amedeo Odoni of MIT, which analyses the functioning of the EU Airport Slot Regulation.

The paper highlights that capacity shortfalls have built up across the European airport network, with limited prospects for new airport infrastructure developments. This is demonstrated by the entry of low-cost carriers into major airports over the past decade to make use of what capacity does remain, and the growth of the aviation market to an extent that Europe now has several totally saturated airports with no spare capacity.

“Indeed, under the current rules, airports have no say in the way in which the very infrastructure they are creating and investing in is being used by airlines. This needs to change and the Position Paper we have published together with the independent research upon which its conclusions are drawn, clearly show the imperative for reform,” added Jankovec. He added: “Our goals are shared ones. Connectivity, sustainability and consumer choice. We urge the European Commission to pursue an ambitious reform of airport slot allocation rules, and trust that Member States and Parliament will heed this call.“

To achieve this reform, ACI EUROPE calls for:
• Greater consideration to be given to airports’ and their regions’ strategic objectives in the slot allocation process
• Increased transparency over slot allocation decisions, in particular the application of secondary allocation criteria
• Broadening of the scope of the ‘New Entrant Rule’, while removing the possibility of abuse by airline groups, so as to guarantee more effective airline competition at airports
• The right for Member States to allow secondary trading of slots should they consider it in the interests of competition and capacity optimisation – with the appropriate safeguards and conditions
• Special provisions to apply for the allocation of slots at extremely congested airports, in the interests of competition, capacity optimisation and the maximisation of economic and social benefits
• The strengthening of the system of historic rights by better balancing the minimum series length, providing a clear definition of force majeure and maintaining a minimum usage requirement
• The introduction of a ‘Slot Reservation System’ so as to incentivise airlines to hand back unused slots for reallocation in a timely manner so as to avoid a waste of airport capacity and suboptimal air connectivity. 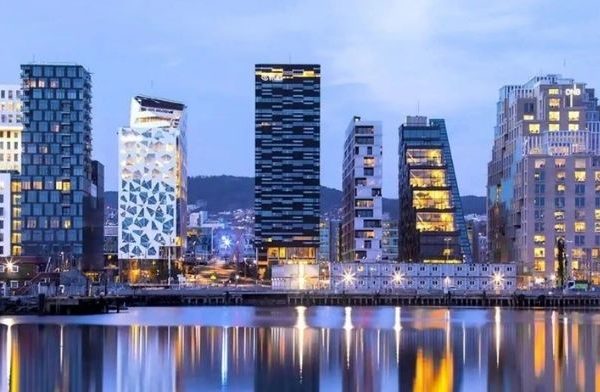 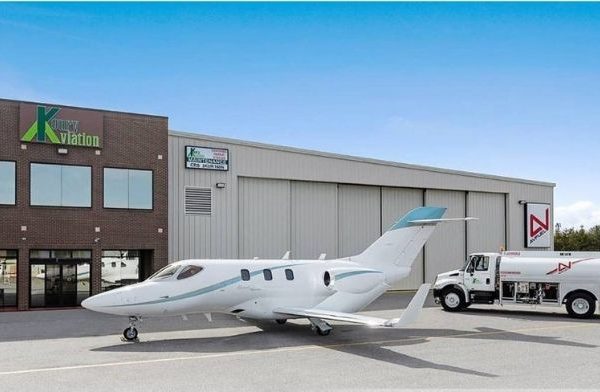 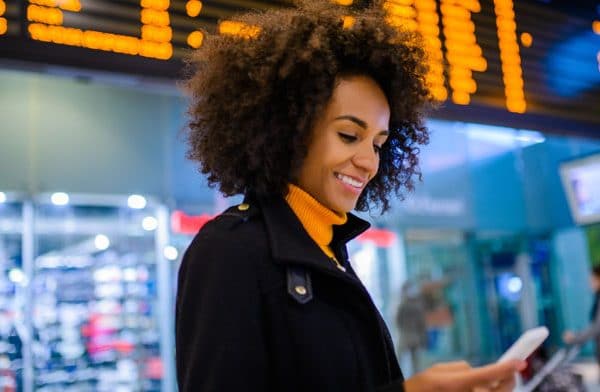