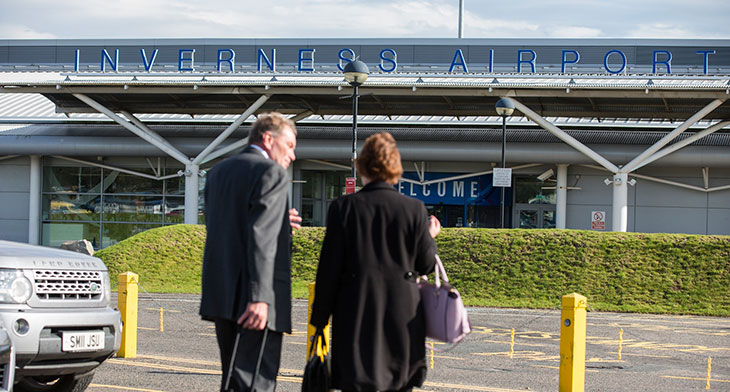 A sustainable future for Scotland’s airports 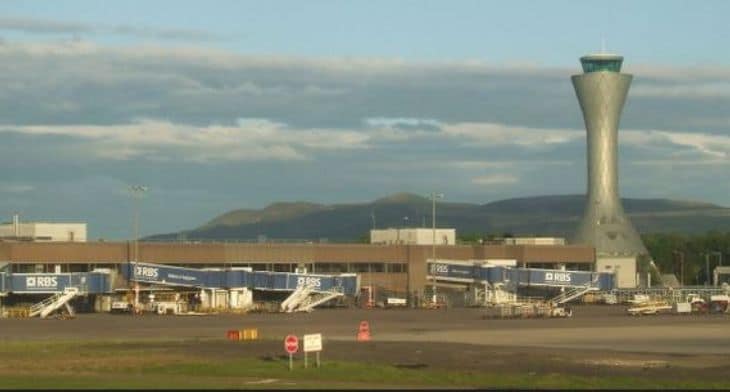 Underlining how the aviation industry can work with a new Scottish Government to rebuild Scotland’s aviation connectivity following the COVID-19 pandemic, the Airport Operators Association (AOA) has released its 2021 Scottish election manifesto.

Commenting on how the pandemic has had a devastating effect on aviation, Karen Dee, AOA’s Chief Executive, said, “A new Scottish Government will have to get an aviation recovery started from its first day in office to return Scotland’s airports to the success story they were previously.

“Aviation brings social and economic benefits to everyone, not just to those employed in aviation and tourism. Many businesses rely on aviation to reach customers and export products while aviation connectivity brings people together, particularly across Highland and Island communities.”

AOA’s manifesto sets out three priorities: To deliver a meaningful restart and recovery for Scotland’s aviation connectivity; Investing in sustainable aviation to make Scotland a world-leader in green aviation; Keep the UK Government accountable on borders fit for an outward-looking Scotland.

According to AOA passengers travelling through Scotland’s airports last year were down 75% to just over 7 million and financial support to Scotland’s airports has been limited. Yet Scotland relies on a thriving aviation sector, for the visitor economy, exporting businesses and connecting Highland and Island communities to vital services. AOA is calling for financial support for airports until aviation can meaningfully restart, as well as a clear roadmap to recovery for the aviation sector. Any aviation recovery package should include a route development fund, which could include reimbursing landing charges for key routes, more generous use of Public Service Obligations and/ or route start-up funding. It should also include additional marketing funds to attract visitors to Scotland, investment in surface access and working alongside the UK Government on a 12-month holiday on Air Passenger Duty (APD).

With an emphasis on building back better high on aviation’s agenda, AOA would also like to see aviation returning for all communities in Scotland and not just those that are considered an economic hotspot. It also needs to have an environmental impact that is lower than it was in 2019. The association is calling for a clear vision on how a new Scottish Government will attract investment in sustainable aviation fuels production and the development of alternative fuel technologies to bring green aviation jobs to Scotland. It also wants to see a Green Airports Fund established to support airports through grants and funding for sustainable power and heat generation, electric vehicle charging infrastructure, low-emissions airside vehicle uptake and sustainable aviation fuel infrastructure. It is also calling for support to the UK-wide airspace modernisation programme to upgrade Scotlands’ airspace and reduce emissions and noise impacts as a result.

“Restart is an opportunity to build back better and ensure aviation’s recovery sees the industry reduce its environmental impact. Not only is this good for the planet but also creates green aviation jobs and could make Scotland a leader in sustainable aviation technology,” added Dee.

“We look forward to working with Ministers and officials to deliver on this, enabling aviation to play its full part in helping to recover Scotland’s prosperity post-pandemic and its 2045 goal of net-zero carbon emissions.”

And while airports have done what they can to improve facilities at the border and now the UK Home Office and Border Force need to take the next steps. The new Scottish Government should hold the UK Government to account on: Additional reosurces for Border Force to ensure it is better equipped to deal with passenger volumes; Implementing the recently published 2025 UK Border Strategy; and adapt current performance measurement to better reflect actual passenger experience at the border.